Why does music make us smarter 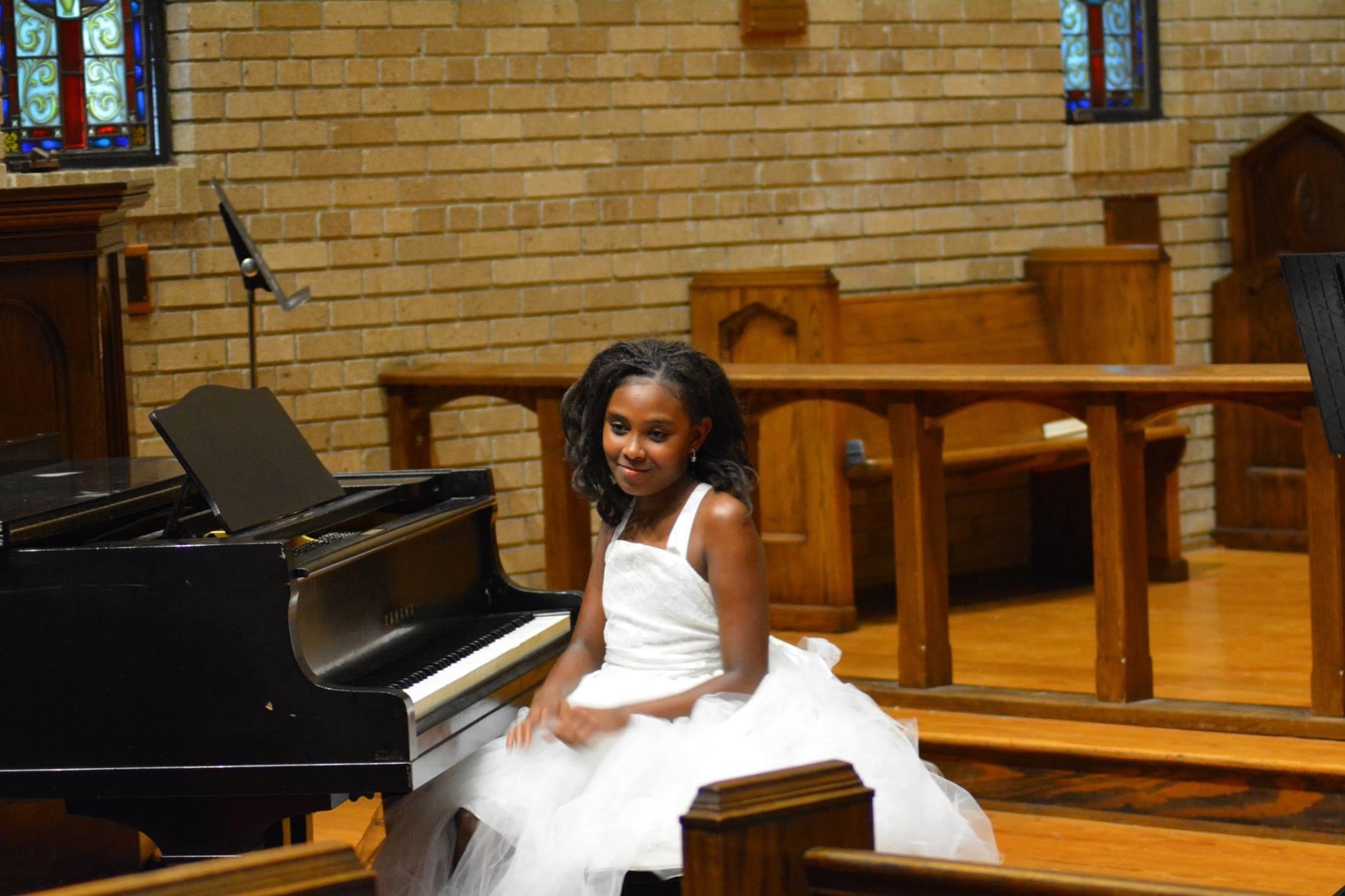 People who play at least one musical instrument have a much stronger ability to detect and correct mistakes in their daily lives than people who do not know how to play. The benefits of playing are equally equal for both professional and amateur musicians.

Dr. Ines Yenz of St Andrews University found significant differences in the cognitive abilities of musicians and non-musicians during his tests.

Cognitive abilities is a term that refers to and qualifies thought processes related to attention, memory, analysis and speed of reaction, learning and problem solving in a studied object. Dr. Yenz’s research concludes that the ability to play at least one instrument supports the nervous system, slows down, and possibly prevents age-related dementia.

According to the team, the psychological and mental benefits of mastering a musical instrument stem from the fact that musicians form a specific behavior: the player sharpens the sense of their actions, almost constantly watches for potential mistakes and considers their movements, planning much further in the future of non-musicians and suppresses the processing of information irrelevant to playing.

Faster concentration, deeper concentration and a finer sense of detail are noted in almost all musicians in a study conducted with multiple tests of intelligence and speed. Participants without musical skills lag behind in all paragraphs in 68% of cases, with the leading positions being almost entirely occupied by those with musical skills.

Dr. Yenzz’s research stands out mostly for its selection of participants – it does not involve professional musicians, but only amateurs and people without music education. This supports the team’s claim that even minimal mastery of a musical instrument is of great benefit to the brain, nervous system and quick thinking.
Read more on: Why does music make us smarter?
Source: Puls.bg